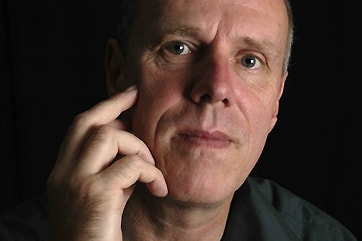 He was born in Düsseldorf. He studied art education majoring in photography at the art college in Braunschweig. His photographic travels have taken him to India, Indonesia, Mexico, Nepal, Turkey, the USA, United Emirates and the Sahara Desert. His work has been shown at numerous individual and group exhibitions in advanced galleries, and over 20 books of his photographs have been published. He achieved international attention through his work of New York (3 books and art calendars), specially through his silent approach about 9/11/2001. Magazines such as Geo, Merian, Chrismon, Photographie, Schwarzweiss, mare, as well as several international magazines have published his works. Since 2003 he has regularly written articles on picture design for "Photographie", "LFI" (Leica Fotografie International), "Ct" and "digitalis foto" (Hungary). In his workshops he tries to show his students how to find their own individual photographic style. His book "The art of black and white photography" was published in 6 languages by dpunkt Verlag, Heidelberg and Rocky Nook, Los Angeles. He works both in the medium of classic black and white photography as well as in the field of conceptual photography, for example his "Janus Views" published in "Mare" magazine and as artcalendar or his latest comparison of architecture and nature elements.

He lives near Frankfurt and Goslar, Germany 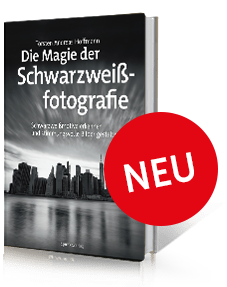 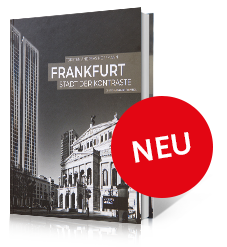 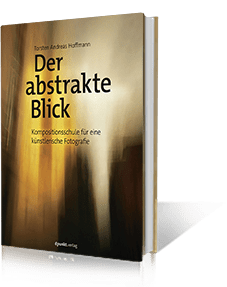 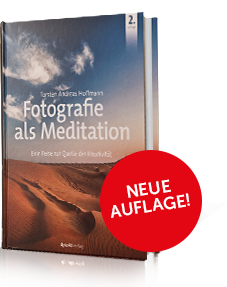 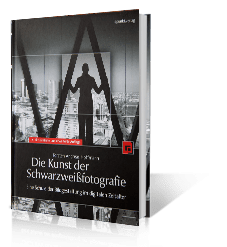 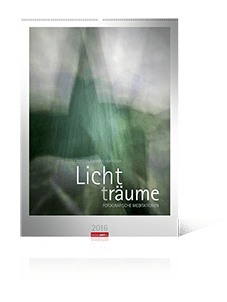